Key qualifications
Political scientist specialised in gender equality; working with development cooperation, gender mainstreaming, gender based violence, women’s rights and conflict/post-conflict areas, RBM and strategic support. Conducting gender analysis, baselines and gender assessment in development cooperation partner countries and conflict areas, including emergency response. She is also hired to provide strategic as well as analytical support in initiating new development cooperation in conflict regions and start-up of offices. In addition she has been working with large-scale investments e.g. water and solid waste, carrying out social due diligence and audits with a gender perspective. Organising international conferences, workshops and seminars on gender equality and  economic growth, gender based violence and other related topics. She is also hired to conduct trainings on gender equality, gender based violence and gender mainstreaming, as well as recruitment support. She is contracted by Sida, Swedish Institute, Swedish Civil Contingencies Agency (MSB), UN agencies, European Bank of Reconstruction and Development (EBRD) and Swedish NGOs.

Sector experience
More than 15 years of experience in the field of gender and women’s rights. 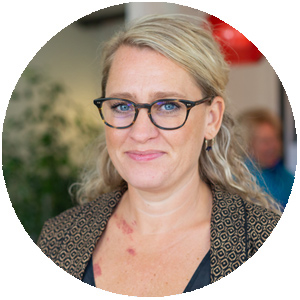