NCG has worked with specific environmental support since 2003.  We have provided gender mainstreaming support to environmental and climate change projects financed by Sida, WB, EBRD, ADB and the EU. Climate change and resilience has grown in the development cooperation as a thematic area of its own, which affects the kind of assignments NCG is also undertaking, e.g. as part of the global gender help desk to Sida where an increasing number of climate related gender mainstreaming requests are made, as well as from the EBRD, where climate change modelling is often called for as part of feasibility studies for infrastructure investments.

Today this network of 16 different NCG companies is known as Nordic Consulting Group, from the Nordic countries to China and South Africa.

Since 2014 NCG has been providing gender and stakeholder monitoring support to the Embassy of Tirana on two environmental projects – the Environmental Service Project ESP) and the Water Resource and Irrigation Project (WRIP).

Both projects are executed by the Albanian government and administered by the WB. The development objective of the ESP for Albania is to support sustainable land management practices and increase communities’ monetary and non-monetary benefits in targeted project areas which are mainly in erosion prone rural upland areas.

The ESP comprises, inter alia, of activities to strengthen the institutional capacity to build a stable institutional environment that facilitates sustainable upland use management to maximize the provision of the different environmental services; IPARD-like grants to farmers are provided and a gender component is included to increase female participation and access to the grants opportunities.  In the WRIP project the NCG consultant is mainly involved with monitoring of the gender and stakeholder aspects of the process to develop the Albanian National Integrated Water Resource Management Strategy as well as two River Basin Plans for Drin-Buna and the Semani Rivers. 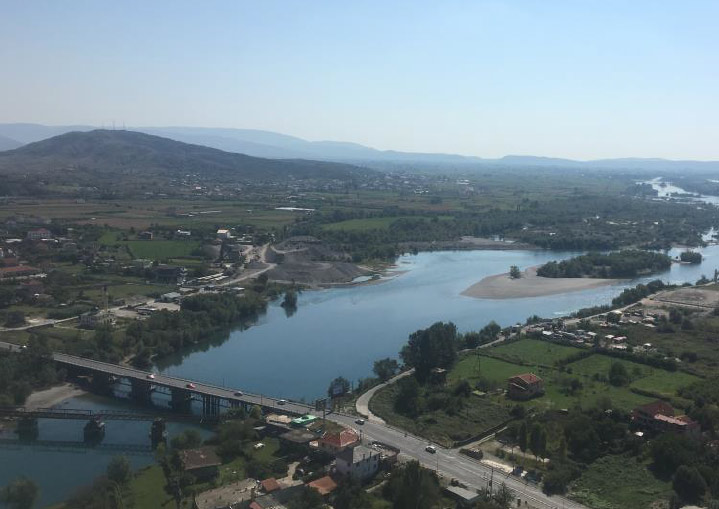