NCG won the assignment to evaluate seven years of Swedish support to approximately ten public sector trade unions in Southern India. The projects have been supported by PSI (Public Sector International), a global trade union with headquarters in Ferney-Voltaire Cedex, France,  and Union to Union (former LO-TCO Biståndsnämnd) in Stockholm, Sweden. Also Sweden’s SEKO (the  Union of  Service  and  Communication Employees) has been engaged in the projects, aimed at strengthening PSI affiliated Indian union’s campaigning capacity to promote free collective bargaining, to protect workers’ rights, and to fight for gender equality, equity and dignity for all. 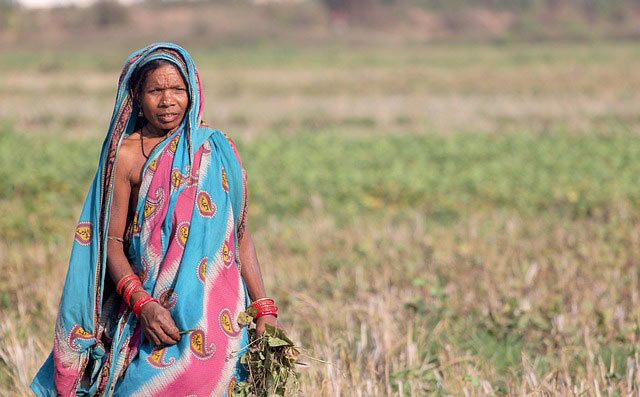