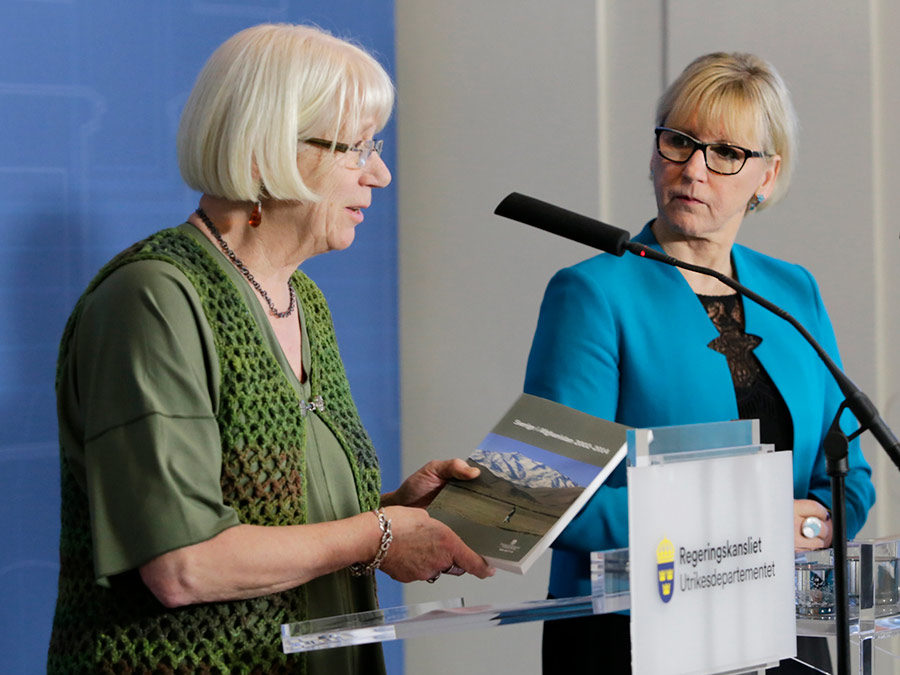 NCG contributed with a Meta Study of conducted evaluations to the Swedish Government’s Inquiry on Sweden’s Engagement in Afghanistan 2002-2014 (SOU 2017:16). On the 2 of March 2017, the final report of the Inquiry was handed over to Sweden’s Minister for Foreign Affairs, Margot Wallström by the Chair of the Inquiry, Tone Tingsgård (both pictured, photo credit: Rasmus Eljanskog/Regeringskansliet).  A summary in English of the report can be found here: 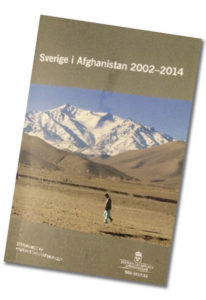